Hi! Click one of our agents below and we will get back to you as soon as possible.
Customer Care Lorenzo Martin
Sonia Moore
On line 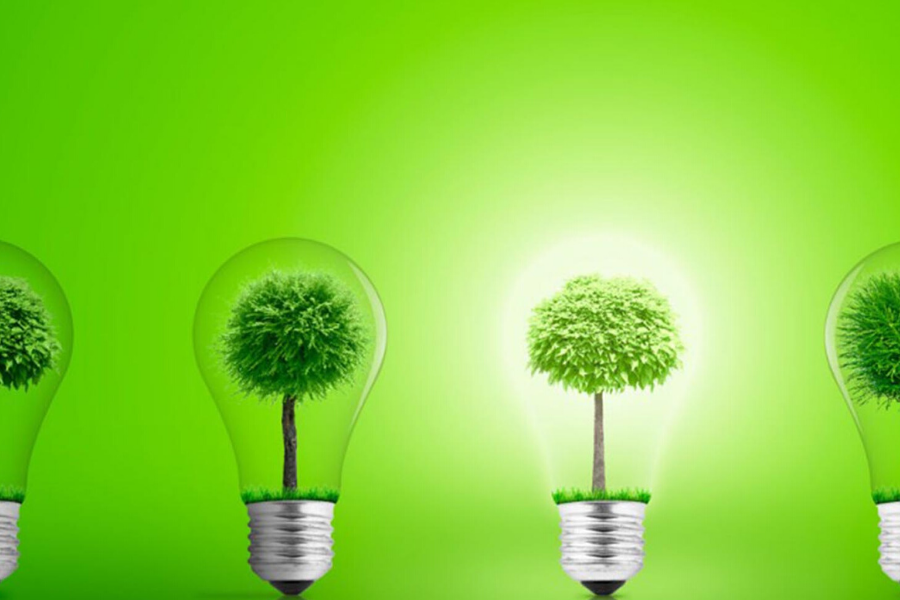 ENERGY FROM PLANTS, HOW?

A lawn to illuminate your home. The race to find renewable, sustainable and clean energy never stops.

In a world increasingly oriented towards renewable energy resources, this news has made a fuss about the effects that this discovery could have on the life of each of us: obtaining energy in our garden and, above all, from our garden.

A discovery that does not come from so close (but we Italians have certainly not been watching), but from the Middle East: Israeli scientists from the University of Tel Aviv have managed to produce electricity from plants, showing that this can be a source of "clean" energy.

It took six years of work, but in the end they made it and it could be an epochal discovery. Because there is no greener energy source than this!

What plants are they exactly? Not exactly a tree or a bush, but microscopische algae, among the most underrated plants in our world. Using a particular enzyme on some samples, they managed to produce hydrogen. The latter is already in use currently so much that some car models are powered by hydrogen.

According to this principle, a technique could be developed to create a constant production of hydrogen and energy.

Professor Yacoby says: "All green plants, whether they are leaves, grass or algae, contain real" solar panels "and know how to take a ray of light and transform it into an electron flow. Our challenge was to extract this current from the plant. To connect a device to electricity, just connect it to an electrical outlet. In the case of a plant, we did not know where to insert the plug. We looked for a nano plug working on a micro-algae, in which we injected an enzyme, which produces hydrogen using a bioreactor ".

A discovery, therefore, which is incredible, but which is only in a preliminary phase: these researchers, in fact, specify that it will take another 10-20 years before obtaining a concrete production of energy from plants. Posterity will judge!

Looking into our house, the Italian brains were not idle.

The first discovery comes from the Italian Institute of Technology in Pontedera, where researchers have devised a hybrid tree made of natural and artificial leaves, which in the future can become a technology to be inserted in the natural environment to generate electricity from the wind. This device was obtained by modifying an Oleander Nerum tree with the addition of artificial leaves, which, by touching the natural leaves, activate the electricity generation of the plant.

In the presence of wind, therefore, the "hybrid tree" produces electricity and the electricity produced increases the more the leaves are touched.

Researchers have shown that the voltage generated by a single leaf can reach more than 150 volts, enough to simultaneously power 100 LED bulbs every time the leaf is touched.

It starts with a seedling, it can soon be transformed into a huge shrub: you can already imagine an entire forest made up of these devices, for an economic and ... clean energy independence!